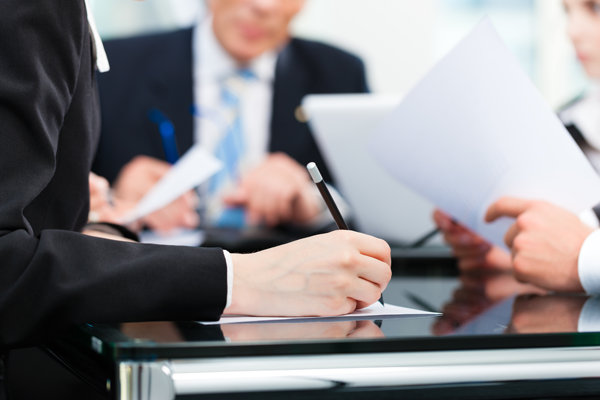 Advice on how to Prepare for a Lawyer Consultation

We handle and prepare our cases in a meticulous manner, focusing on the details of the accident. The issue of liability – who was responsible for the accident – is a critical part of the analysis. 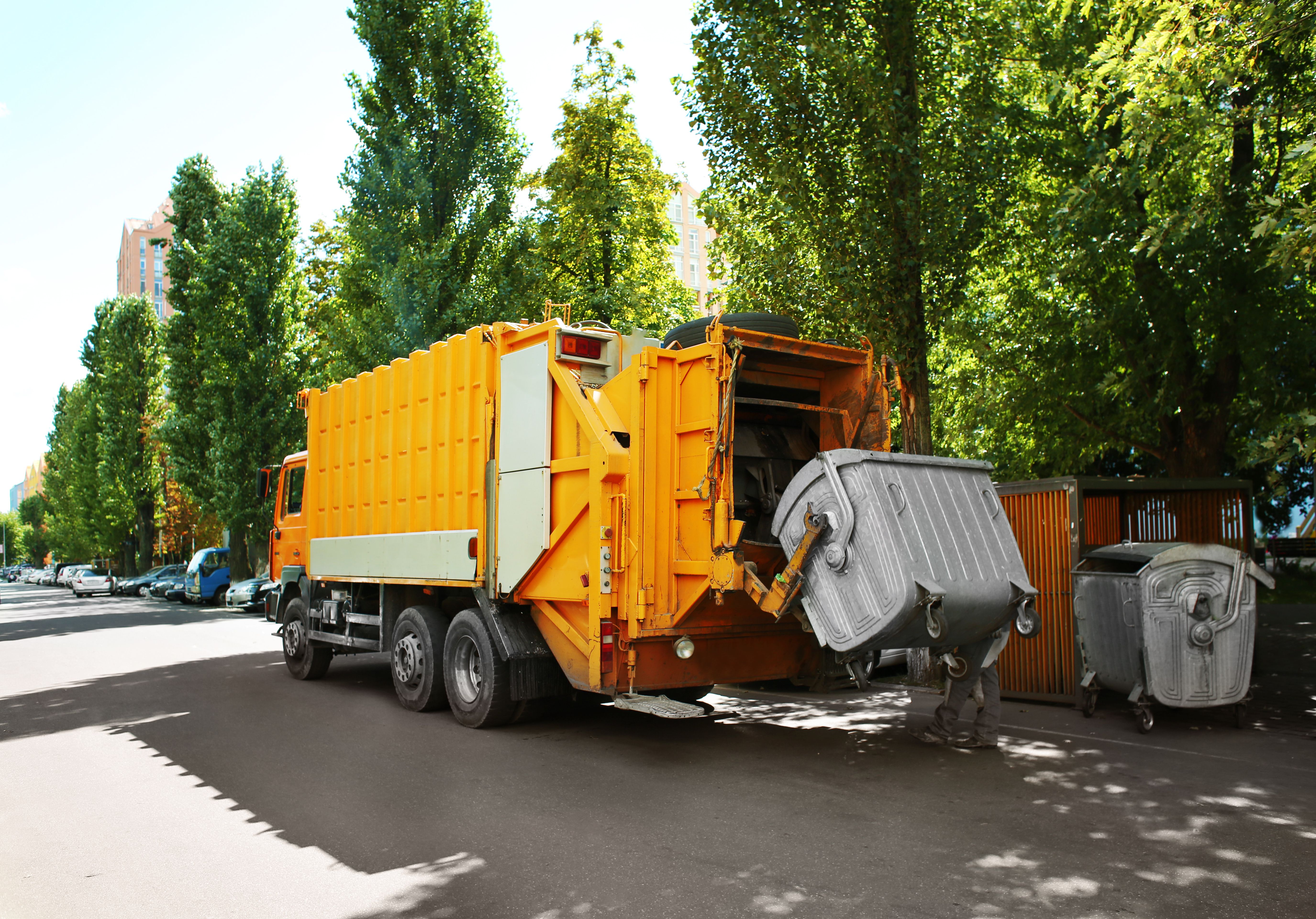 Concrete pump trucks can cause serious injury accidents and even fatal car crashes. Our lawyers consider the hazards of these construction vehicles. 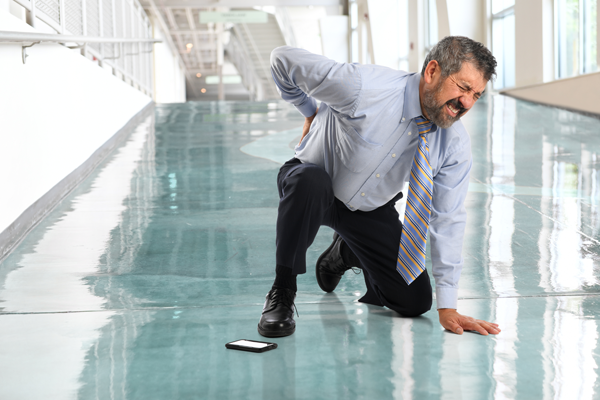 How Does a Worker’s Compensation Claim Affect Your Case

Find out how insurance coverage works if you have an accident in the workplace and if it is possible to file a lawsuit. 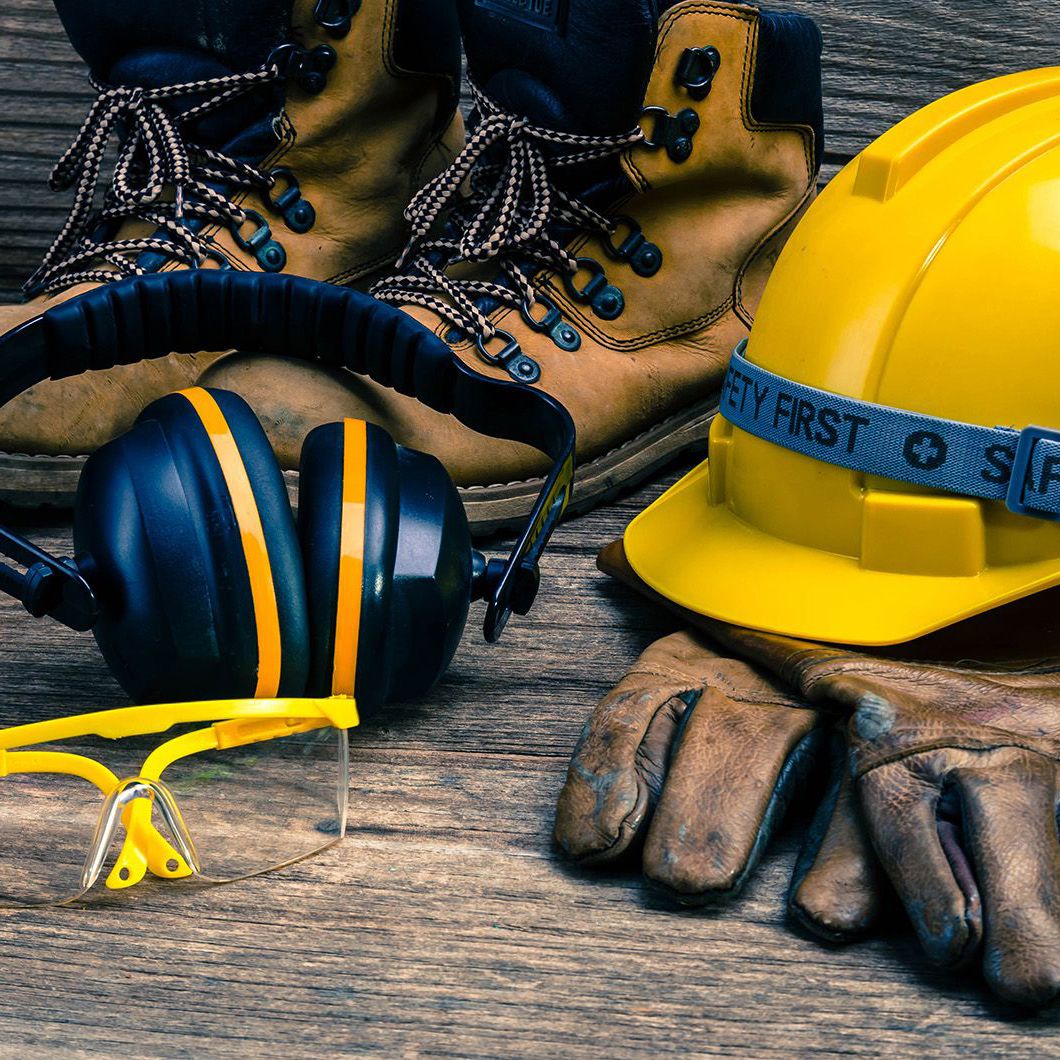 Here, we present construction accident statistics that highlight the potential dangers of this line of work. 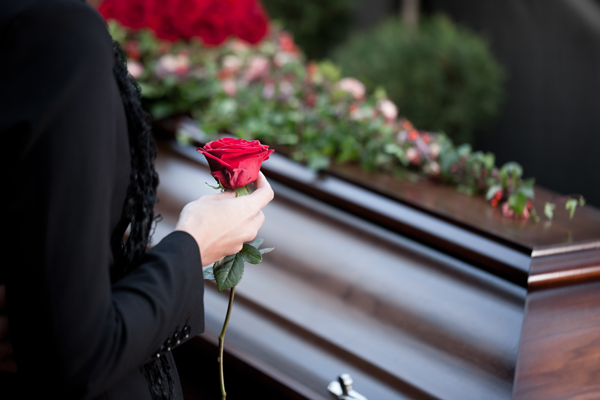 How We Determine What Your Case is Worth – Part 3

Trying to determine damages in a wrongful death cases – or in any type of personal injury case – is not a simple task. The law involving wrongful death damages is particularly complex. 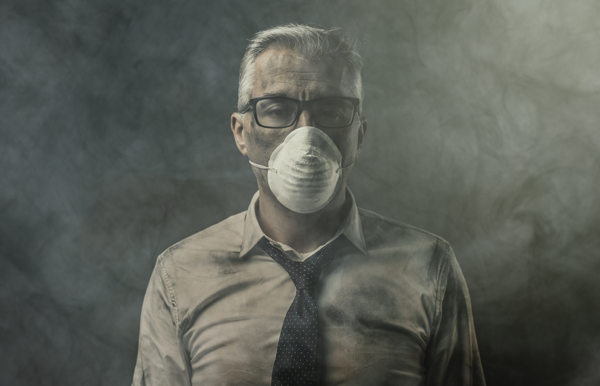 David Worby represented more than 8,000 first responders and clean-up workers at Ground Zero in a $1 billion class action lawsuit and won. The case found that the government failed to protect workers from toxins.

Deaths from 9/11 diseases will soon outnumber those...

Deaths from 9/11 diseases will soon outnumber those lost on that fateful day Seventeen years out from the Sept. 11, 2001, terrorist attacks, nearly 10,000 first responders and others who were in the World Trade Center area have been diagnosed with cancer. More than 2,000 deaths have been attributed to 9/11 illnesses. It will get worse. By the end of 2018, many expect that more people will have died from their toxic exposure from 9/11 than were killed on that terrible Tuesday. We re nervous, said Dr. Michael Crane, medical director of the World Trade Center Health Program Clinical Center of Excellence at Mount Sinai. Robert Reeg of Stony Point knows the feeling. The retired FDNY firefighter was seriously injured in the South Tower collapse. In the last 17 years, he's seen fellow first responders who survived the attacks fall victim to the illnesses caused by the contaminants that were spewed all over. You lose track, there's so many of them, the 66-year-ol 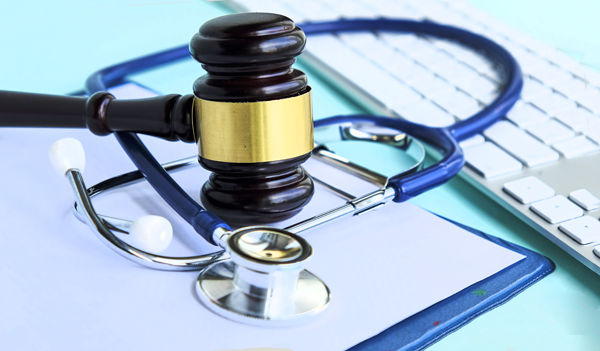 How We Determine What Your Case is Worth – Part 2

Like any other aspect of our practice, the evaluation of a damages claim can be a complex undertaking. The White Plains accident attorneys at Worby Vecchio Edelman are knowledgeable and experienced in this area of the law.

Most Dangerous Types of Auto Accidents