Whether a person is injured on the job, at home, on the road, or in a medical facility, the results can be physically and emotionally devastating.  At Worby Vecchio Edelman, LLP, our experienced personal injury lawyers help people in Westchester County, White Plains, and throughout New York obtain the compensation they deserve. With an extensive list of high-profile cases that have yielded extraordinary settlements, our veteran legal team handles each case aggressively, thoughtfully, and with honor and integrity.

Once again the U.S. News & World Report and Best Lawyers Rankings, LLC has ranked Worby Vecchio Edleman one of the Best Personal Injury Law Firms for 2023.

We are Here to Safely Help You

Please be assured that our law office is fully functional, continuing to move all of our cases  along, as well as signing up and starting new lawsuits. We welcome your phone calls and  always work on contingency; as a result, there is no up-front cost to you.

Our personal injury lawyers successfully represented more than 9,000 rescue, recovery, and clean-up workers who suffered illness and disability after the 9-11 attacks. No case is too big or too small. We build every personal injury case to be ready for trial.

A Reputation for Achieving Results

A law firm built on success, our personal injury attorneys have an incredible track record when it comes to achieving justice for our clients and their families. Our veteran legal team has recovered more than $1,000,000,000.00 in settlements over the years.

Since the 1970s, our team of personal injury attorneys has helped secure maximum compensation and justice for injury victims. We stand up to negligent parties and insurance companies so that our clients can focus on their recovery.

Suffering a personal injury is a difficult time for both the injured party and their family. Not knowing where to turn to for help as medical bills and other expenses stack up can lead to unneeded and unwelcome stress and anxiety. Fortunately, the team of personal injury lawyers at Worby Vecchio Edelman, LLP, in White Plains, NY, is here to provide the support you and your family need to recover from the effects of a preventable incident.

To schedule a free consultation with one of our personal injury attorneys in White Plains, contact us online or call us today:

I'm Ready to Get Started 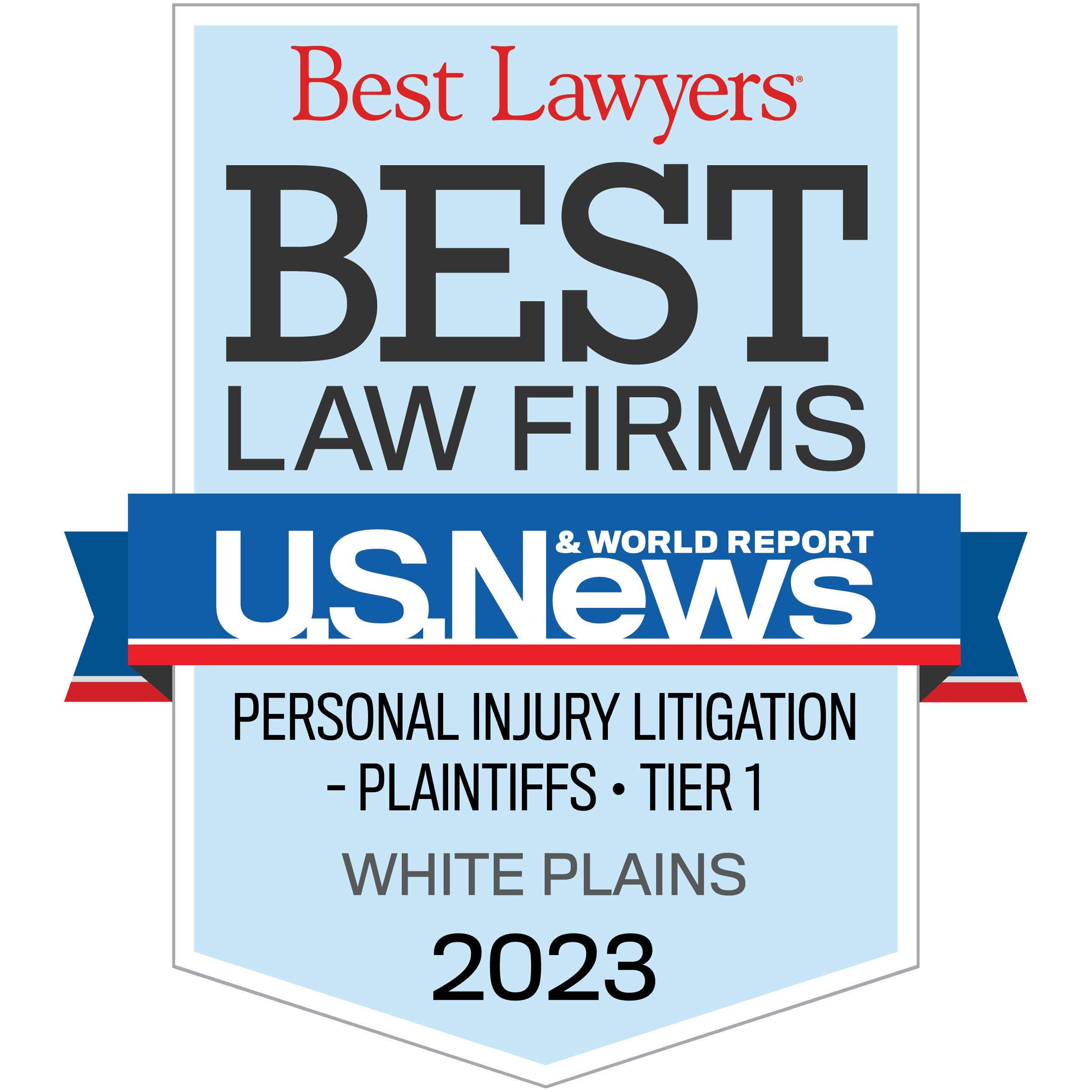 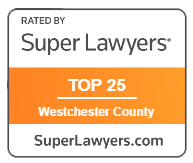 Founder and senior partner David E. Worby is one of the nation's premier personal injury attorneys. Since he graduated from Villanova University School of Law in 1976, David has been recognized by his peers for his professionalism and excellence in service. His incredible record of winning jury verdicts and high-profile cases has allowed David to regularly appear on media outlets such as ABC, CBS, NBC, Fox, and CNN. He has lectured, spoken, and hosted events at Cornell University, Pace Law School, Villanova School of Law, the New York State Trial Lawyers Association, and the American Trial Lawyers Association, as well as various bar associations. David has been listed in New York Magazine as a top personal injury attorney in the New York Metro area, and he was also named as one of the top personal injury plaintiff's lawyers by the New York "Super Lawyers" list for 12 consecutive years. 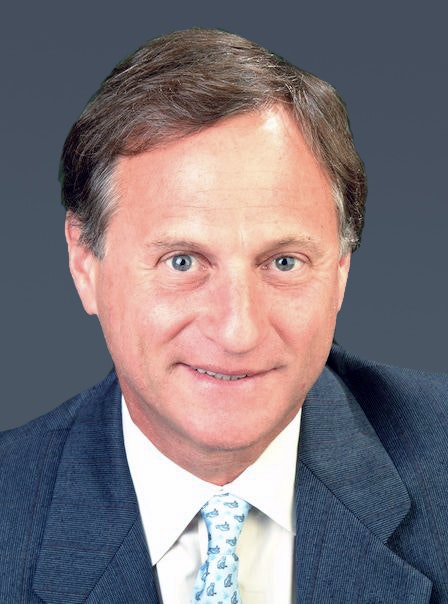 Richard S. Vecchio is the manager of the complex personal injury case unit at our law office in White Plains, NY. A graduate of Boston University School of Law, Richard has litigated and negotiated some of the highest-profile cases handled by Worby Vecchio Edelman, LLP. His incredible attention to detail combined with an ability to form lasting relationships with clients has helped Richard obtain consistently favorable results for injury victims. He has time and again helped clients and their families with personal injury claims related to construction accidents, medical malpractice, and product liability so that they can achieve just compensation. Richard has served as the President of the Westchester County Bar Association and is honored to be selected as part of the prestigious Super Lawyers every year since 2012. 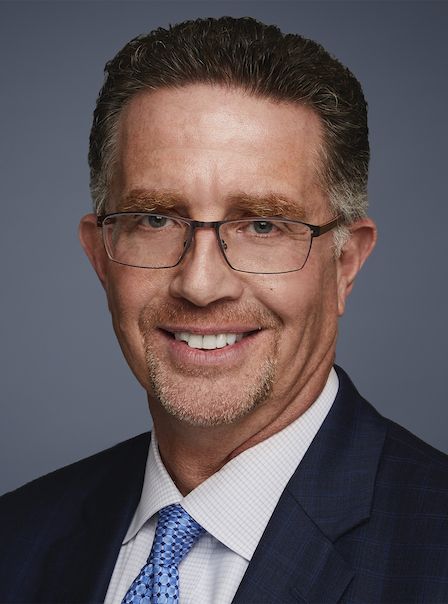 Michael R. Edelman has been a well-known figure at the Westchester County Courthouse appearing in court on virtually every matter concerning the firm’s litigation in Westchester for over 30 years. In addition to his work at our legal practice, Mike is a veteran political commentator who could be seen regularly on Cablevision News 12, both on its Newsmakers weekend show as well as on Point-Counter Point in Yonkers. Over the years Mike has been frequently called upon for his take on matters of the day by TV and radio stations, both locally as well as nationally. Michael has also often been referenced in publications such as The New York Times, The New York Daily News, The New York Post,  The Journal News and Long Island Newsday. Although Mike no longer appears in court on a daily basis, he nevertheless continues to interact with clients as their cases progress through the courts. 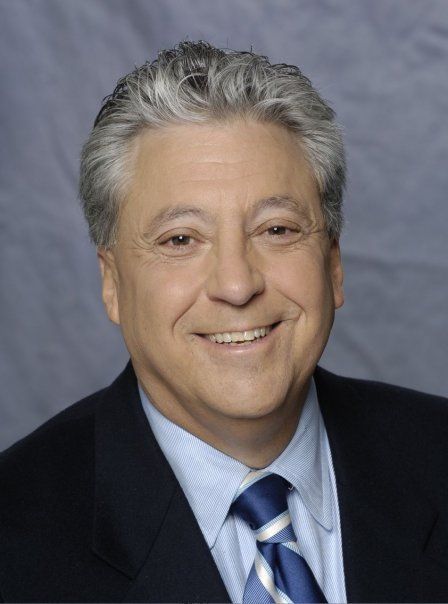 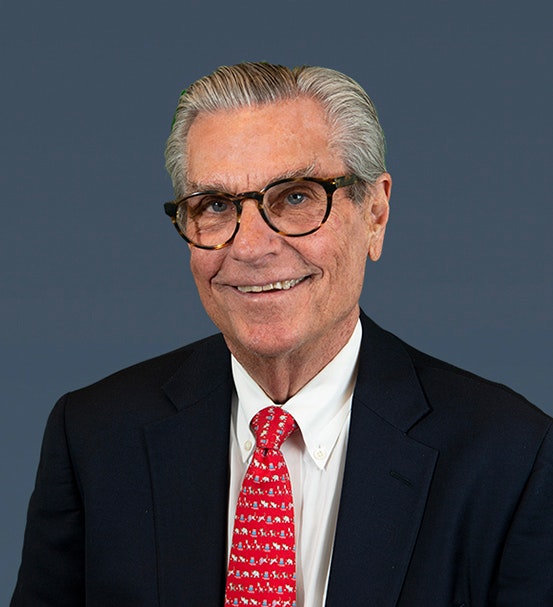 Peter Overzat practices in all New York State courts as well as the Federal Eastern and Southern District courts and United States Supreme Court. He has worked on both the defense and prosecution of mass tort, toxic tort, asbestos and all catastrophic injuries claims related to general negligence, industrial and commercial actions as well as serious injuries occasioned by members of the medical profession. Peter was a former member of the Executive Committee of the New York State Trial Lawyers Association and has lectured along with recognized members of the bench and bar for the New York State Trial Lawyers and New York State Bar Associations. 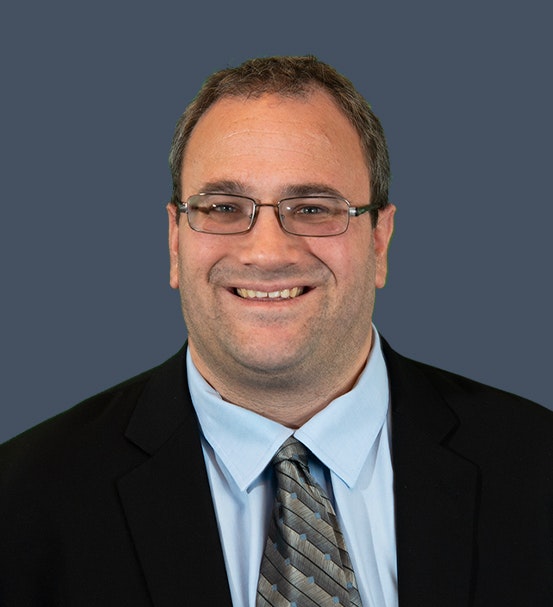 Joining the firm as an experienced litigator, Mark Stumer has been practicing law in the greater NYC metropolitan area since 2010.  Mark has dedicated his practice to personal injury law and is well-versed in a wide variety of personal injury matters such as automobile accidents, trip-and-falls, slip-and-falls, police misconduct, and construction accidents.  Mark’s litigation style stems from his experience representing both plaintiffs and defendants which gives him perspective that is invaluable in strategizing and analyzing cases to get the best possible results for his clients. Mark’s practice areas include litigation, trial practice, personal injury cases, product liability and labor law. 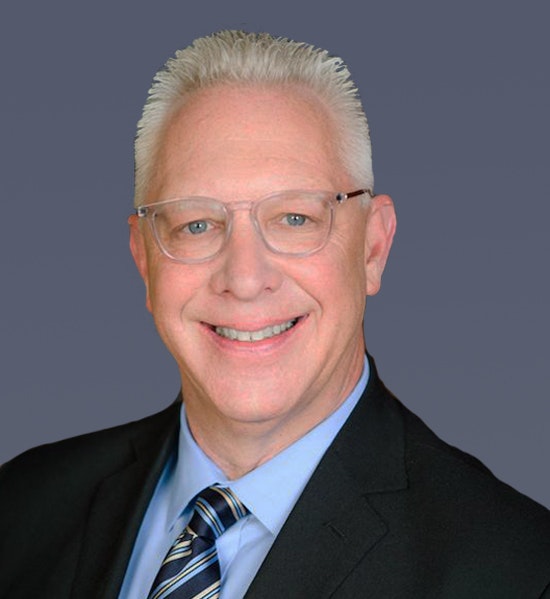 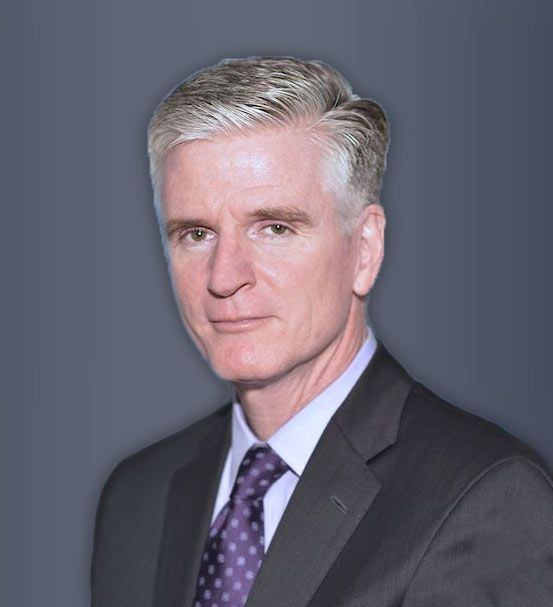 Once a crucial part of a defense firm that worked with complex medical malpractice cases, James Freeman brings his in-depth understanding of medical personal injury law to the team at Worby Vecchio Edelman, LLP. James also worked as an Assistant County Attorney for Westchester, NY, for five years. This background gives him a very unique ability to analyze both sides of a case. James has been rated by Super Lawyers from 2010 to the present and has successfully handled hundreds of injury and medical malpractice cases throughout his career.

Do I Really Need a Personal Injury Lawyer?

If you or a loved one has been injured due to the negligence of another party, it is imperative to consult a personal injury lawyer. Insurance companies do not have your best interests in mind. While they may seem like they are trying to take care of you, an insurance adjuster's job is to pay as little as possible and get you to settle your injury claim.

We prepare each case as if it will go to trial and we won't settle for a cent less than you deserve.

When you choose the personal injury lawyers at Worby Vecchio Edelman, LLP, in White Plains, NY, we will take care of everything. This allows you to focus on your recovery and helps you and your family begin to get your life back on track.

Achieve the Justice You Deserve Request a Free Consultation Today

For decades, the team of personal injury lawyers at Worby Vecchio Edelman, LLP, in White Plains, NY, has been helping clients achieve justice. When you choose our law firm, we handle every aspect of your case, from dealing with the insurance company to helping you navigate mounting medical bills. During a free consultation, we can review your options and answer any questions you may have about the process of holding the at-fault party responsible for their actions.

To schedule a no-obligation consultation at our White Plains office, serving the greater New York area, contact us online or call:

A personal injury from a car accident, bus accident, truck accident or motorcycle accident can change your life in an instant. All it takes is a distraction, mistake, or mechanical failure, and you or a loved one may face a long road to recovery. Our personal injury lawyers can hold the at-fault party responsible for their actions and will not settle with the insurance company for a dime less than you deserve.

The construction industry is an inherently dangerous work environment, but that does not mean that worker safety should ever be compromised. If you or a loved one has suffered an injury on a job site due to the negligence of another worker, supervisor, or the company you work for, our personal injury attorneys can stand up for your rights.

Premises Liability (Trip and Fall or Slip and Fall)

It is the duty of property owners to prevent hazardous situations. If there is an unreasonably dangerous condition, it is the property owner's responsibility to warn visitors. If you or a loved one has been injured on someone else's property, we can review your case during a free consultation and advise you on how to proceed.

All too often, companies release a faulty product onto the market at the expense of user safety. A defective product can cause serious and even catastrophic injury. Our team of personal injury lawyers has a history of holding companies accountable for the dangerous products they produce.