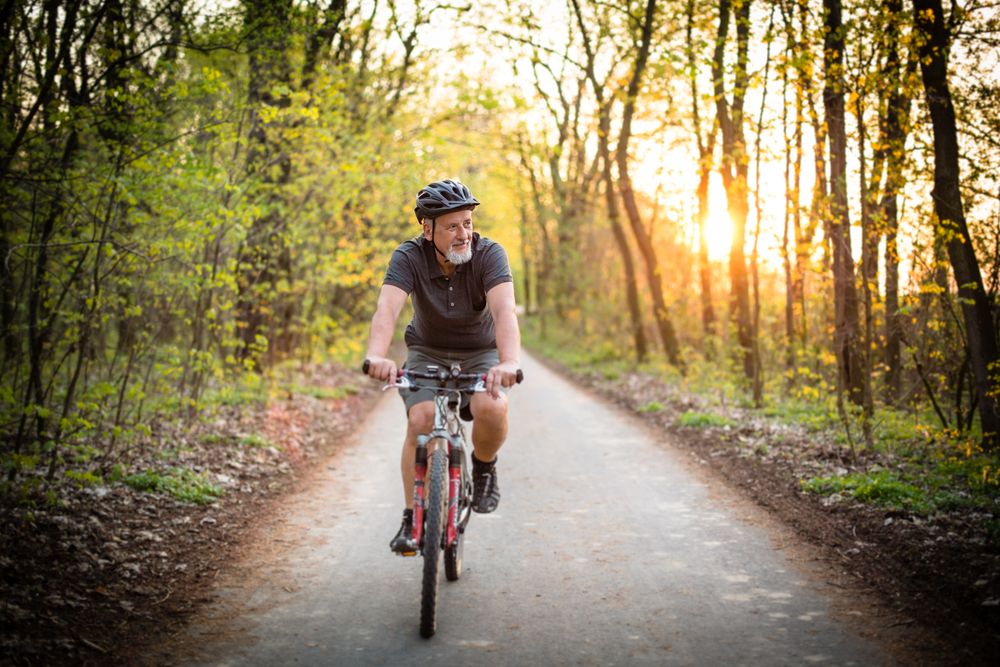 Whether you’re a professional athlete or a collegiate athlete, your team and its management should look after your health and wellness. Sadly, some teams put revenue ahead of its talent. In recent years, there has been more attention paid to the toll that contact sports and combat sports take on the bodies and minds of athletes. The effects can be tragic.

The White Plains, NY lawyers of Worby Vecchio Edelman, LLP are here to help. A brain injury attorney from our law firm can aid athletes and their loved ones suffering from the effects of repeated concussions that result in brain damage. Let’s explore this legal issue below.

Suffering a concussion can make you more prone to suffering subsequent concussions. This is why it’s important for sports organizations to follow concussion protocols to protect their talent.

Suffering multiple concussions over time can lead to chronic traumatic encephalopathy (CTE). This degenerative brain condition can lead to changes in mood, memory, cognition, and even physical wellness.

Retired and veteran athletes are more likely to develop CTE. That said, early signs of the condition have been known to appear in high school athletes and collegiate athletes. Given the nature of the condition, CTE can have a major repercussions later on in a young person’s life.

Common Signs and Symptoms of CTE

Our White Plains attorneys advise you to note any of the following warning signs of CTE:

Be sure to discuss these problems with your loved ones and a medical professional as soon as they become apparent. You can then speak with our law firm to go over your legal options. You may be entitled to compensation under current sports injury litigation, or we can help you pursue a new lawsuit.

CTE Litigation and the NFL

In 2011, a class action lawsuit was brought against the National Football League (NFL) by former players. Thousands of retired football players suffered repeated concussions during their time in the league, resulting in CTE.

The players and the NFL eventually reached a settlement that helps current and former players affected by CTE as well as future talent in the years ahead. Additional information about the settlement can be found at the Official NFL Concussion Settlement Website.

We mentioned above that college athletes are also affected by CTE and repeated concussions, so it should be no surprise that legal action has been taken against the National Collegiate Athletic Association (NCAA). Both college football players and college soccer players who’ve exhibited signs of CTE were part of this lawsuit. Thus far, the lawsuit seeks medical evaluations and screenings for collegiate athletes potentially affected by suffering concussions.

For more information about the current state of the lawsuit, you can visit the NCAA Student-Athlete Concussion Injury Litigation Website.

Brain Injury Litigation in Other Sports

In addition to the NFL and the NCAA, there has also been litigation brought against the National Hockey League (NHL) and World Wrestling Entertainment (WWE). Concussions and CTE were both major focuses of these separate cases.

The NHL lawsuit was settled for the benefit of hockey players. The WWE lawsuit is ongoing despite some setbacks.

Ultimately, all of this litigation on concussions, CTE, and brain injuries sustained by athletes should let you know that you are not alone. Feel empowered to speak with our lawyers. We want to hold sports teams and organizations accountable for putting your life and your well-being in jeopardy.

If you live in the White Plains area and would like more information about legal options following a brain injury, be sure to contact a skilled injury accident attorney. The lawyers of Worby Vecchio Edelman, LLP can be reached by phone at (914) 686-3700.