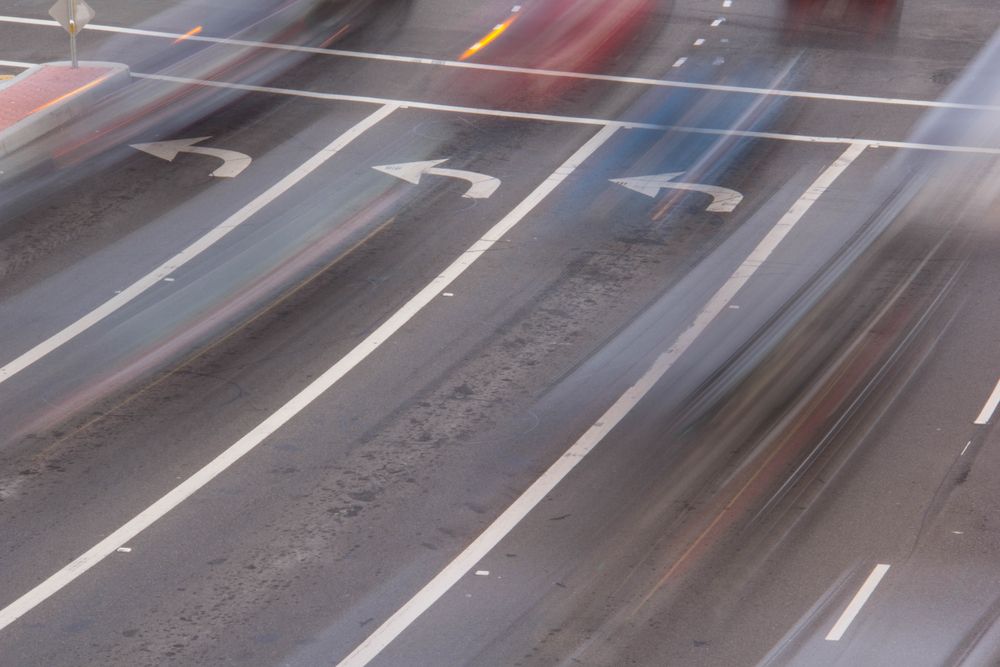 Intersections can be dangerous. According to the Federal Highway Administration, more than half of the country’s auto accidents occur at or near intersections. This affects numerous drivers, passengers, pedestrians, and bicyclists each year, cousin injuries that can be serious and even fatal.

The White Plains, NY auto accident lawyers of Worby Vecchio Edelman, LLP would like to go over some of the dangers linked to intersection crashes. Your will learn, if you didn’t know already, why you must be careful and at full attention while approaching and driving through an intersection.

Left turns are the most dangerous turns that a driver can make. Whether the turn is guarded or unguarded, the vehicle will move through multiple lanes where vehicles travel perpendicular to it. This means there is a chance that a T-bone crash can occur. With unguarded left turns in particular, drivers must be careful gauging a gap in oncoming traffic, the distance to the oncoming vehicle, and the speed at which that vehicle is traveling.

Right turns can also be quite deadly. When making a right turn, drivers must note the oncoming traffic in the lane they’re merging into. This requires judging the distance and speed of an oncoming vehicle, as well as other traffic, such as a vehicle making a U-turn or vehicles making left turns.

Hazards to Bicyclists and Pedestrians

According to a piece on NPR from 2015, left turns cause one-quarter of all pedestrian-related traffic collisions. The highest number of pedestrian fatalities is in the state of New York. Bicyclists also have to worry about turning motorists, particularly if the driver of a vehicle turning left or right fails to notice the bicyclist who is adjacent.

For a sense of perspective, we should consider this sobering 2014 statistic: 17 pedestrians and two bicyclists were killed in New York City when motorists were making left turns.

Four-way stops are a common kind of intersection, and they present so many dangers to motorists. Whether it’s an intersection in White Plains or a major city four-way stop, the risks duo a crash with a car, truck, bicycle, or person are high.

Some of the most common causes of intersection collisions include:

The above covers driver errors related to intersection crashes. There are other factors that may contribute to or cause an intersection collision, however. This includes the following:

Who Is Liable in an Intersection Accident?

Determining liability in an intersection crash depends on a number of factors. During a legal consultation, our lawyers can go over the evidence in your case and determine if a personal injury lawsuit is worth pursuing. We will help you seek damages for the harm and hardships you’ve had to endure.

If you would like more information about about your legal options following a collision, be sure to contact our skilled auto accident injury lawyers. Our attorneys are here to help. You can schedule a legal consultation at our White Plains law office by calling (914) 686-3700.