Our April 2019 column discussed what at that time was the newly signed New York Child Victim’s Act – a law designed to alter the legal landscape to be more in favor of child victims of sexual abuse.  We now provide an update on this law, which is about to go into effect.  The accident attorneys at Worby Vecchio Edelman LLP are always current with laws in the field of personal injury litigation, and we are pleased to bring you the latest information on this law.

What is The Child’s Victim Act? 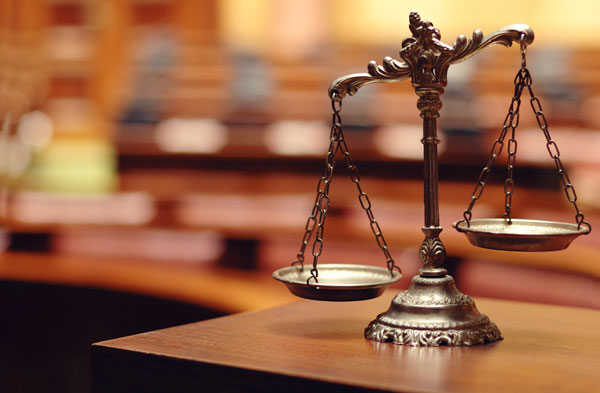 As a reminder, Governor Cuomo signed The Child Victim’s Act on February 14, 2019; the law provided that it would go into effect six months from that date.  The law extends the deadline to prosecute criminal acts, and to file lawsuits for damages.  There are three main aspects of this new law.  First, it extends the Statute of Limitations for felony criminal actions against abusers of children until the victim turns 28.  Second, it extends the Statute of Limitations for civil actions – those brought for monetary damages by the victim against the abuser and enabling institutions – until the victim turns 55.  Third, it provides a one year window, or “Revival Statute” for victims to bring civil actions against abusers and enabling institutions in cases where such a claim was previously time barred, that is, past the Statute of Limitations.

Lawsuits Against the Perpetrators and Institutions by Whom They Were Employeed

The Act permits lawsuits not only against the perpetrators themselves, but also against the institutions by whom they were employed.  New York institutions are taking the law very seriously.  There have been recent reports of a lawsuit instituted by the New York Archdiocese against its insurance companies, with the Archdiocese arguing that it is entitled to coverage from these companies for revived claims.  What is striking is the fact that as of the time of the filing, there were no claims yet filed against the Archdiocese, because the window had not yet opened.  The Archdiocese is essentially arguing that it expects to be named in lawsuits, and that it anticipates its insurance companies will deny coverage for these claims.  That coverage includes not only money to pay the claims themselves, but also for the cost of defending the anticipated lawsuits.

Another institution about which much has been written is the Boy Scouts of America.  One report indicates that as many as 7,800 troop leaders have abused over 12,000 victims.  There are numerous other examples; we all remember the horrific reports of sexual abuse which involved the Penn State Football program.

For too long sexual predators and institutions which knew or should have known that these predators lurked amongst their employees have been able to avoid responsibility for acts of sexual abuse.  Given the nature of the offense it is not uncommon for victims of sexual abuse to report the abuse years or even decades later.  It is for that reason that New York has the one year revival period.  As a reminder, the one-year window “opens” on August 14, 2019, and closes on August 14, 2020.  We do not expect that one year window to be extended, so it is crucial that victims consult an attorney immediately in order to ensure that their legal rights are properly protected.

The law even goes so far as to waive the requirement that a Notice of Claim be filed against a School District as a precondition to commencing an actual lawsuit.  The general rule is that a Notice of Claim must first be filed before a lawsuit is started, and within ninety days of the date of incident.  This waiver also opens the door to suits which would otherwise be precluded due to a previous failure to file a Notice of Claim.

Act in a Prompt Manner

As with all legal claims, it is important that you act in a prompt manner to protect your rights; that is especially so with a revived claim under the Child Victim’s Act, where the time to sue is very limited.

Contact Us if You Are a Victim of Sexual Abuse

Call the White Plains accident attorneys at Worby Vecchio Edelman LLP if you are a victim of sexual abuse, even if that abuse occurred long ago.  We’ll explain your rights, and make sure that your claim is filed in a timely manner, while the window remains open.  We offer a no obligation, free consultation, and we work on contingency, so we only charge a fee if we obtain money on your case.