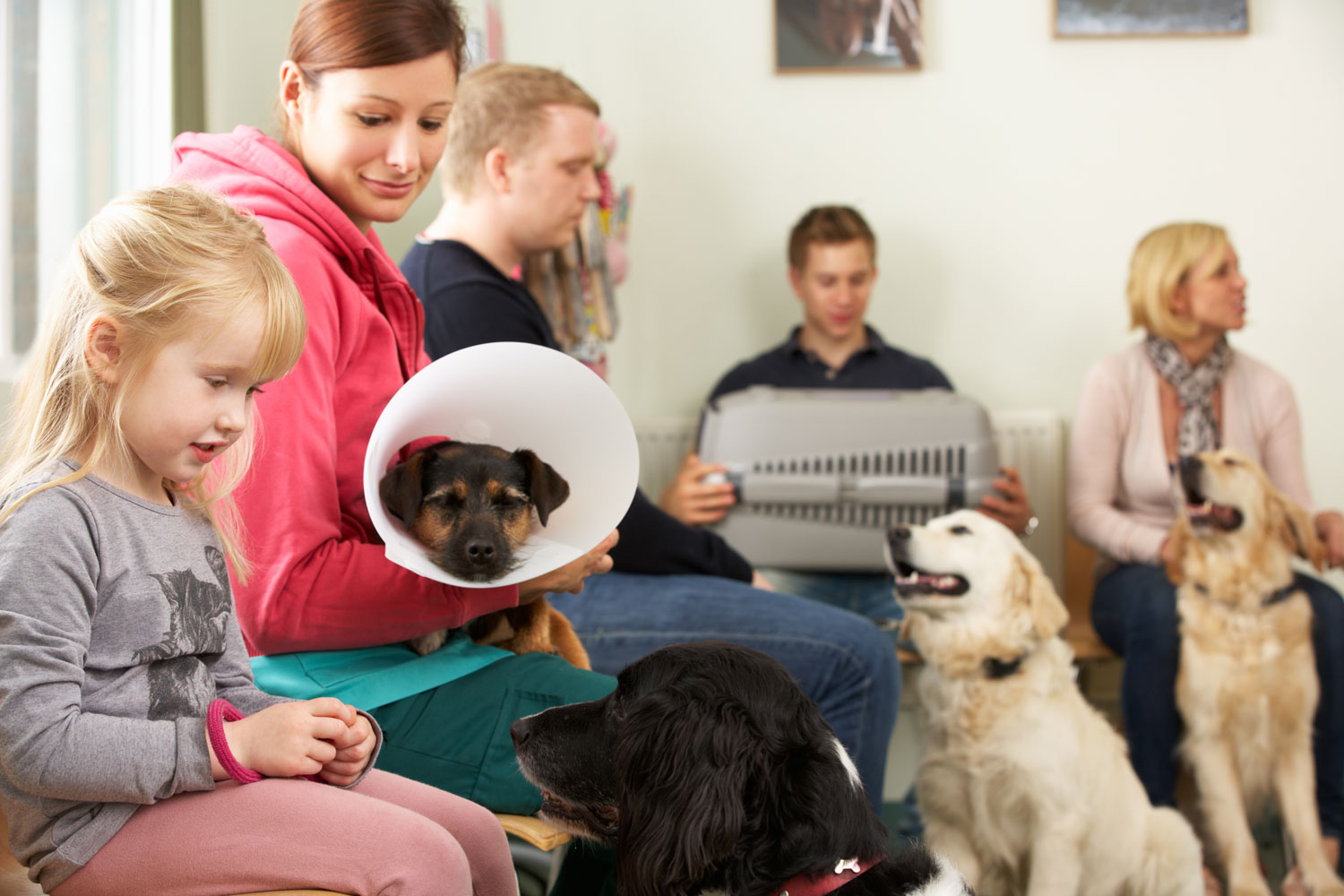 The White Plains accident lawyers at Worby Vecchio Edelman believe it is important to stay current on developments on legal issues central to our practice. We last covered the topic of injuries caused by animal bites (essentially dog bites) in March 2020.  We now take the opportunity to review a case which carved out a rare exception to the restrictive state of New York law – and hopefully portends a trend toward a less restrictive view on this important topic.

First, the background.  As we last reported, New York does not recognize a lawsuit for negligence for injuries caused by a dog, or by any other animal, such that an owner’s careless or negligent conduct is irrelevant.  Rather, the law requires proof that an owner knew or should have known of a dog’s “prior vicious propensities”, or a dog’s propensity to jump on someone, even if in a playful manner.  Without proof of an owner’s knowledge of a prior act, a dog owner is ordinarily not legally liable for an injury caused by her dog’s bite, even if that owner lets her dog run loose, or if that dog owner were to carelessly drop the dog’s leash, allowing the dog to attack someone.  Many municipalities have leash laws, which prohibit dogs from running loose.  While a dog owner can be fined for violating that ordinance, that violation will not translate to an owner’s liability to the injured party.

Prior Knowledge of Vicious Propensities

Many clients find the law to be illogical.  Consider a prior case of ours, where a girl knocked on her friend’s front door, and the door was opened, only to have the family dog jump out and bite her, causing facial injuries.  Nevertheless, the law is clear:  injury caused by an animal attack is compensable only if the owner had reason to know of the dog’s vicious nature.

However, in October 2020, the Court of Appeals (New York’s highest Court) decided the case of Hewitt v. Palmer Veterinary Clinic, P.C., 35 N.Y.3d 541 (2020).  A veterinary clinic treated a dog for an injury.  While a client of the clinic was waiting in a reception area with her cat, one of the vets returned the dog to its owner; the dog had just undergone a procedure.  The dog saw the cat, slipped its collar, and jumped at the cat’s owner, grabbing her ponytail, and causing injuries.  The injured party argued that the clinic failed to provide a safe waiting area.  The clinic argued in turn that it had no notice of the dog’s vicious propensities.

The Court held that the clinic was not the dog’s owner, but rather an entity with “specialized knowledge relating to animal behavior and the treatment of animals who may be ill, injured, in pain, or otherwise distressed”, and that “veterinarians or other agents of a veterinary practice may…create circumstances that give rise to a substantial risk of aggressive behavior.”  The Court stated that the clinic was in the business of treating animals, and that it employed veterinarians equipped with specialized knowledge and experience concerning animal behavior—who, in turn, may be aware of, or may create, stressors giving rise to a substantial risk of aggressive behavior.

The Court said that with this knowledge, a veterinary clinic was uniquely well-equipped to anticipate and guard against the risk of aggressive animal behavior that may occur in their practices—an environment over which they have substantial control, and which potentially may be designed to mitigate this risk.

With this reasoning, the Court denied a Motion to dismiss the case prior to trial, and the plaintiff was entitled to her day in court.

We stress here the obvious – this case was not brought against the dog’s owner, but rather a Defendant which the Court found to have a specialized knowledge of dogs.  Still, it’s a ray of hope, and maybe something to build upon, for New York to recognize a cause of action for negligence against a dog owner.  There can be common sense limits to legal liability while still allowing an approach to an oft-occurring situation.  Perhaps the Hewitt case is a first step.

The White Plains accident attorneys at Worby Vecchio Edelman strive to remain current on developing trends within the law. We subscribe to newsletters and publications in order to read about the latest cases.  Call us if you’ve been injured in any type of accident.  You’ll see how we’ve earned our reputation as Westchester’s premier Plaintiff’s personal injury firm.