Animal Attacks in New York – The Sad State of the Law By Worby Vecchio Edelman, LLP on March 16, 2020

It’s been a few years since we’ve last commented on the law concerning dog bites in New York.  That law actually applies to injuries caused by any animal, but is most often applied to dog bites.  The White Plains injury attorneys at Worby Vecchio Edelman will meet with you to explain your rights if you are injured in this type of incident.

Lawsuit for Dog or Animal Bites 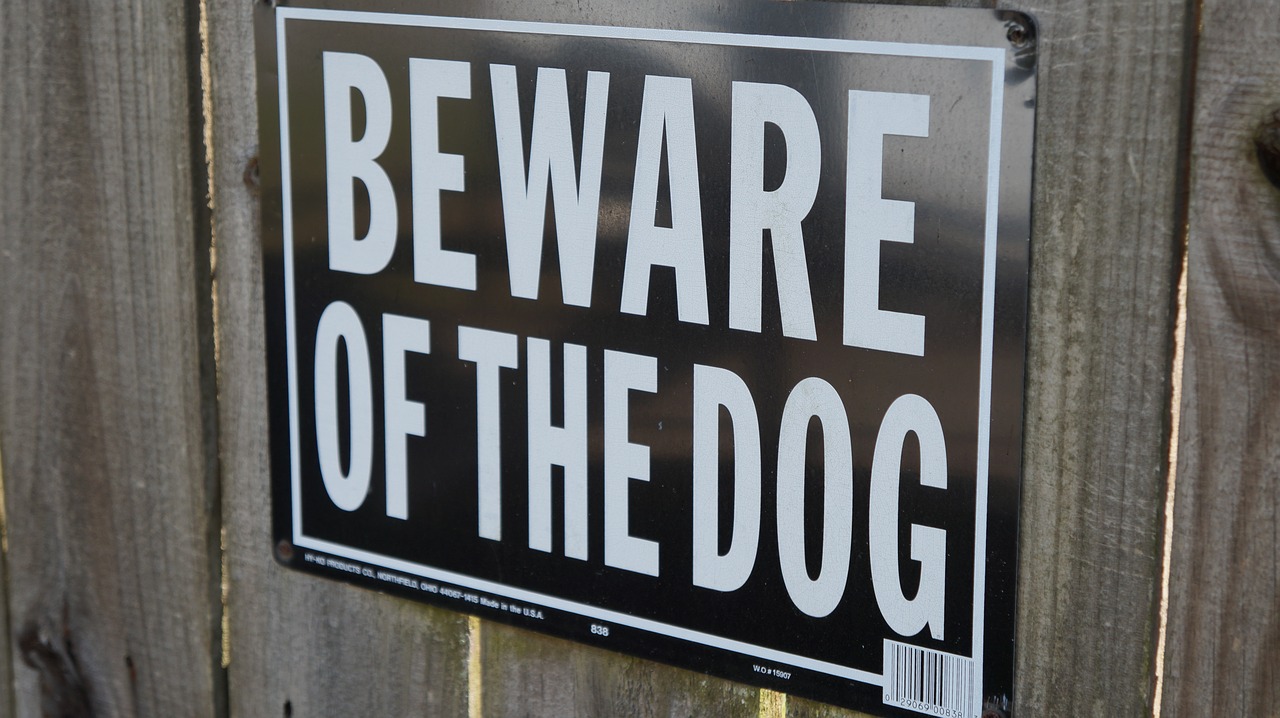 New York does not recognize a lawsuit for negligence for injuries caused by a dog, or by any other animal.  This means that an owner’s careless or negligent conduct is irrelevant.  Rather, the law requires proof that an owner knew or should have known of a dog’s “prior vicious propensities”, or a dog’s propensity to jump on someone, even if in a playful manner.  Without proof of an owner’s knowledge of a prior act, a dog owner is ordinarily not legally liable for an injury caused by her dog’s bite, even if that owner lets her dog run loose, and even if that dog owner were to carelessly drop the dog’s leash, allowing the dog to attack someone.  Many municipalities have laws or ordinances which prohibit dogs from running loose.  While a dog owner can be fined for violating that ordinance, that violation will not translate to liability to the injured party.

The law would appear to be illogical at least in some respects, especially in cases where a dog owner’s violation of a leash law directly results in personal injury.  Nevertheless, the law is clear that injury caused by an animal attack resulting from an owner’s negligent action is not compensable in New York.

The prior vicious propensities rule even applies where the attacking animal is not a dog.  In 2006, the Court of Appeals, New York’s highest court, decided the case of Bard v. Jahnke, where a carpenter working in a client’s barn was unaware of a loose bull in that barn.  Even in that case, the Court found for the owner of the bull, holding that the owner was unaware of any prior vicious propensities, and that the bull had never injured another person or animal, and had never behaved in a threatening manner.

We gather evidence in all areas, and we investigate all possibilities, such as speaking to the local mail carrier to determine if he or she is aware of a particular dog, and that dog’s behavior.  We speak to neighbors to see if they know of prior issues with a particular dog, including whether the dog has a tendency to growl, snap, or bare its teeth.  We also speak to employees of UPS or Federal Express for the same purpose.  Also, an owner’s awareness of prior behavior is not limited to prior bites.  It can also include a tendency to jump on someone, even in a playful manner.

Call us if you or a family member are injured by an animal attack.  We’ll make sure you know that state of the law, and how it applies to your particular case.  We always work on contingency; as a result, there is no up-front cost to you.