The White Plains accident attorneys at Worby Vecchio Edelman LLP have been following the continuing developments concerning the New York Child Victims Act.  We last reported on this matter in our June 2020 column.  At that time, the Governor had extended the filing deadline from its current date of August 14, 2020 for a five month period, to January 14, 2021.  There were serious questions raised as to whether the Governor had the unilateral power to extend a filing deadline by Executive Order, and for that reason we had suggested that the safest choice was to file a case under the Act in compliance with the original August 14, 2020 deadline.

Deadline to File a Claim Has Been Extended 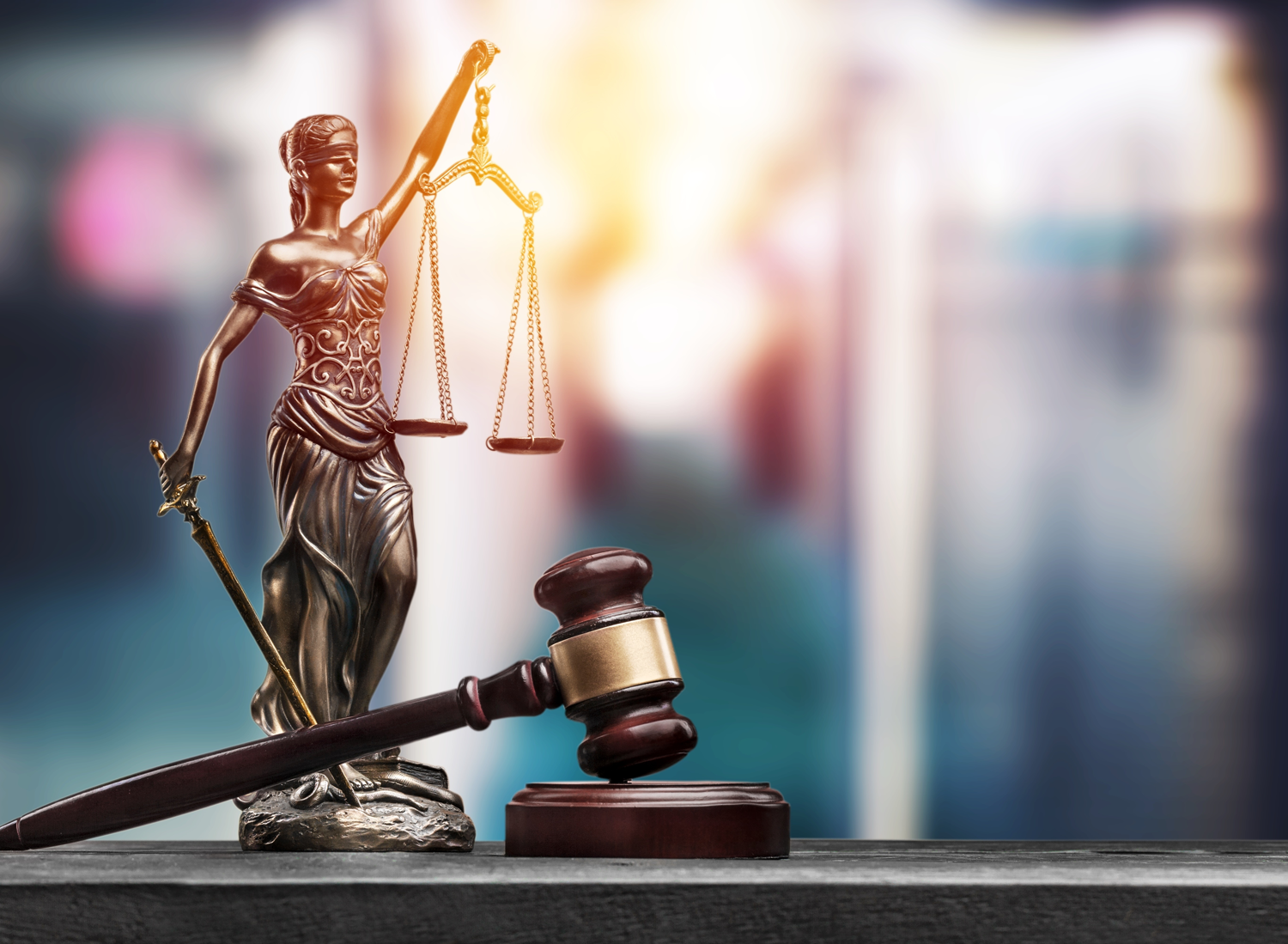 We can now report that the New York Legislature passed a bill to extend the deadline, and that the Governor signed the bill on August 3, 2020.  So, now it’s official – the “look-back” period to file a claim under the Child Victims Act expires on August 14, 2021.

Given this turn of events, we thought that this would be a good time to reiterate the scope of the Child Victims Act.

The Scope of the Child Victims Act

The media constantly reports on instances of sexual abuse perpetrated upon minors.  The accounts are heart wrenching on so many different levels.  It is generally accepted that victims of this type of abuse are often unable to process what happened to them, and are therefore unable to come forward to talk about the experience or to seek any type of legal remedy.  In many cases, the deadline to file a lawsuit had expired when a victim became able to move forward.  With that backdrop, in February 2019 New York passed the Child Victims Act.  There are several components to the Act.  It essentially extends the Statute of Limitations on a civil case (one brought by the victim for money damages) until the victim’s fifty-fifth birthday.  It also extends the statute of limitations on certain criminal cases, which are prosecuted by the State.  The key is that the victim had to have been less than eighteen years of age at the time of the offense.

That provision was all well and good for current victims of sexual abuse, but it did not address the needs of prior victims.  That’s where the “look-back” provision came in.  The original Act provided for a one-year “look back” window, where, starting on August 14, 2019, a victim would be able to sue an individual or institution for negligent or intentional acts of sexual abuse as defined in various criminal statutes.  The victim had to have been under the age of eighteen when the act was committed, and the look back window was scheduled to close on August 14, 2020.

It didn’t matter how many years had passed since the abuse occurred; the look-back window contained no limitation on the passage of time.  The only time limitation was the date on which the “window” closed, August 14, 2020.

Our prior columns expressed our opinion that the filing deadline would not be extended.  Those statements were made before the onset of the COVID 19 pandemic, and the manner in which it affected virtually every aspect of our lives.  As one example, filings of non-essential cases were prohibited in most New York State Courts during the height of the pandemic.

The Governor did extend the filing deadline by Executive Order, but many practitioners were concerned about whether he had the authority to do so.  There is no question that the legislative extension is valid, and that the filing deadline is now extended to August 14, 2021.

The Child Victims Act addresses the horrific offenses committed against vulnerable children.  Regardless of the reason for the deadline extension – the COVID pandemic surely played a role, but we believe that the nature of this type of offense did as well – victims are permitted an additional one year period to come forward and have a long awaited “day in court”.

We encourage you to contact us to discuss your case, or even to inquire about the nature of the Child Victims Act.  We can explain your rights under the Act, and answer any questions you might have.  The consultation is without charge, and there is no obligation.  We’ll make sure that you are aware of the filing deadline, and that you understand its consequences, because if you miss it you won’t be able to bring a case, but the decision of whether to move forward belongs to you, and you alone.  Our role is to support you in any way that we can.  The White Plains accident attorneys at Worby Vecchio Edelman LLP and its predecessor firms have been here for nearly forty years.  Call us, and we’ll be happy to speak to you.`