Fall Down Injury Cases By David Worby on January 14, 2022 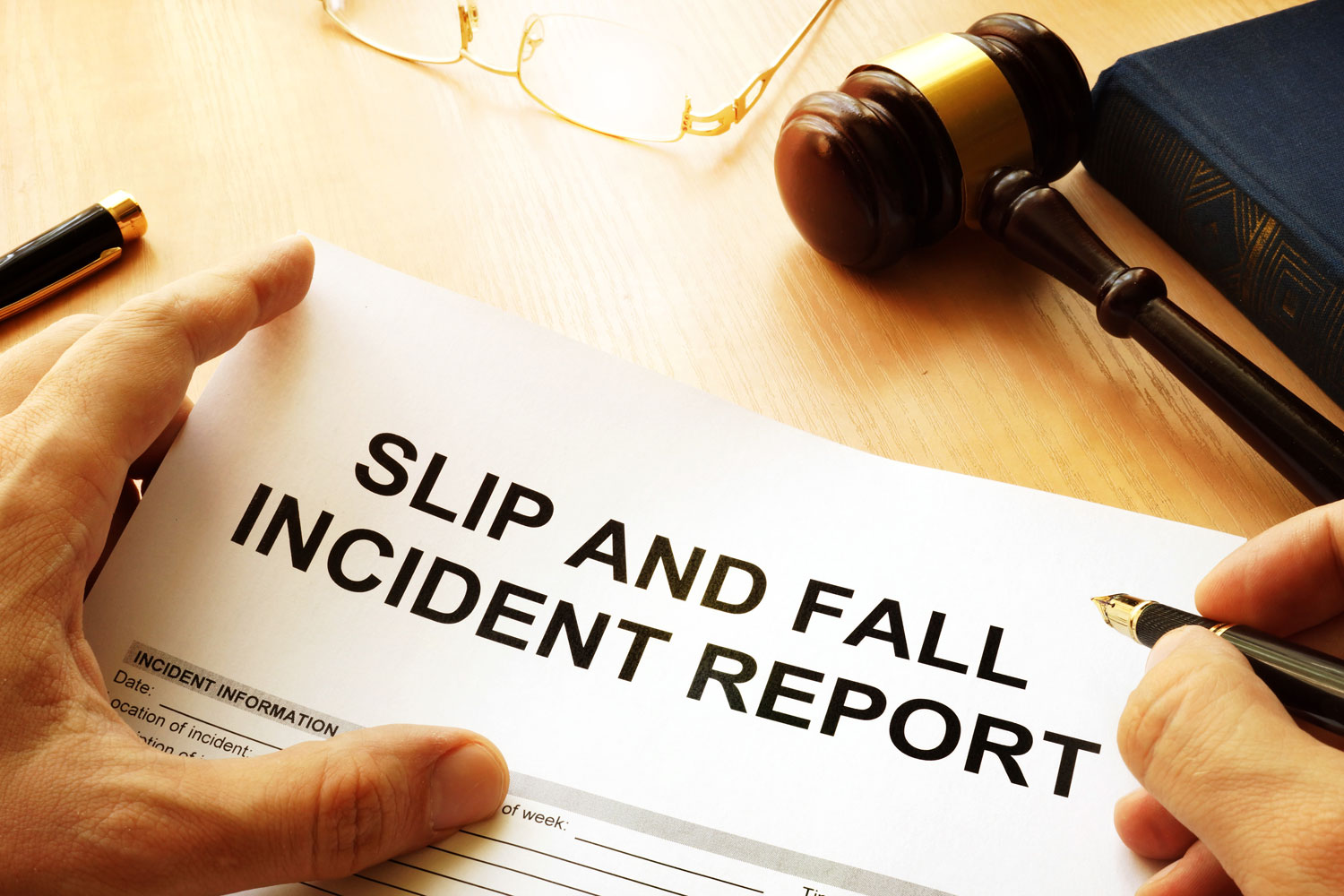 In a previous month’s column, the White Plains accident lawyers at Worby Vecchio Edelman reviewed fall down cases caused by the presence of snow and ice.  Such cases present their own complications specific to precipitation. This month we again focus on fall down cases.  We last visited the issue in December, 2020 (Steps to Take After a Slip, Trip, and Fall Down Accident) but these types of cases, while seemingly easy, actually contain complex legal issues.  We’ll deal with three of the more common issues here.

Legal Challenges in a Slip and Fall Case

A property owner will often argue that it should not be liable for a fall down accident because the defect which caused the fall was an open and obvious condition.  The logical response is that an owner should not benefit by permitting a dangerous condition to exist just because the condition is visible, and that it is illogical to reward a premises owner for failing to remedy a large defective condition.

Another defense often relied upon is the “trivial defect” doctrine.  In 2015, the Court of Appeals (New York’s highest court) decided the Hutchinson case (26 N.Y.3d 66).  The Court stated that whether a defect is trivial so as to preclude liability as a matter of law does not depend solely upon the dimensions of a particular defect, and that even a small height differential can unreasonably imperil a pedestrian’s safety.  Thus, a minor defect will not always result in a case dismissal.

Both of the above doctrines are well known, but the devil is in the details; your attorney has to be able to argue how each applies – or does not apply – in a particular case.  That requires determined investigation, and attention to detail.  It’s always important to measure the dimensions of any defect, but the inquiry can’t stop there.   If the hazard is an object, why was it placed in that location?  Does the store always place the object there?  And while the defect might be of a particular dimension, what is the total effect of that defect in that location?  It may only be a one inch (or even less) differential, but what is the significance of that defect, and what is the likelihood that it can cause a tripping hazard?

Finally, consider this common example.  You slip and fall in a supermarket over a spill – a box of rice fell from the shelf, or a prior customer leaked water onto the floor while carrying flowers.  A nearby store employee says something to suggest that she knew about the defect before, but didn’t get around to cleaning it.  Previously, that statement would be admissible at trial, and could be used to defend a dismissal motion, only if the employee had authority to make the statement.  In order to have that authority, the employee would have to have been in a management position.  We are pleased to announce that the Governor recently signed into law a provision that would permit you to use that statement at trial if the employee who uttered the statement was acting within the scope of their employment.   That provision is a potential game changer in the right type of case.

The White Plains accident lawyers at Worby Vecchio Edelman LLP have years of experience in all fields of personal injury law, and are current on the latest cases and statutes.  Call us to discuss your case.  We’ll ask the right questions to determine whether you have a viable case, and we’ll share our opinion with you.  We’ll make sure that all of your questions are answered, and that you have a full understanding of the law in your particular situation.  We offer a free, no obligation consultation, so there’s never a fee unless we recover money on your case.