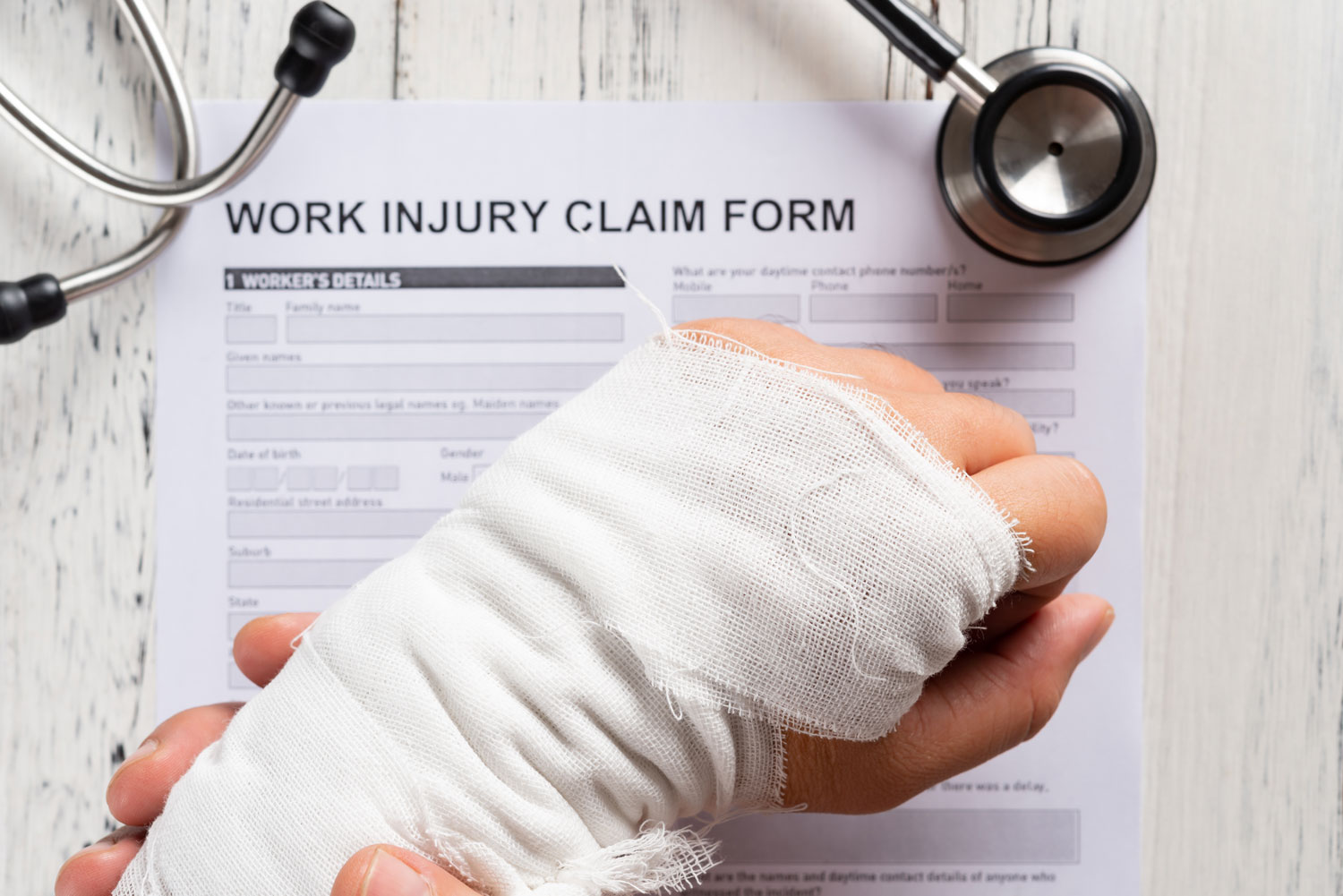 What To Do Following an On-the-Job Accident.

The White Plains accident lawyers at Worby Vecchio Edelman handle many cases involving work-related accidents.  An accident that occurs during the course of employment raises issues not seen in other personal injury cases.

Worker’s Compensation is a  No Fault Based System

One of the basic tenets of New York negligence law is that one is not permitted to sue either an employer or co-employee for personal injury caused by an accident which occurs in the scope of employment.  In such cases, the accident victim’s sole remedy is through the worker’s compensation system.  In New York, worker’s compensation provides benefits for part of your lost income, as well as payment for medical bills incurred for accident-related treatment.

But what happens in the not infrequent case, where you were injured in the course of your employment, but the accident was caused by the negligence of a party other than your employer?  That is referred to as a “Third Party Claim.”  Under this scenario, you can still sue the non-employer negligent party for your injuries.  You would then essentially have two simultaneous claims, one for worker’s compensation benefits, and one in the lawsuit.  You would still not be permitted to sue your employer, but in some unusual cases, the third party whom you are suing might be able to include your employer in the lawsuit.

Here’s an example of how all of this might work.  Consider a worker who is injured while employed by a subcontractor at a construction site.  That employee would be barred from suing his or her employer, but might still be able to sue another contractor, or even the property owner.  Those two potential defendants may or may not be able to include the injured worker’s employer, depending upon the extent of the injury, and the terms of any contract to which the injured party’s employer is a party.  The claim against the worker’s compensation carrier would cover lost wages, as well as medical bills, and would be paid regardless of which party was at fault.  However, the defendant in the third party lawsuit would be entitled to fully defend its position.

Another example of a worker’s compensation claim might involve a motor vehicle accident in which you are a passenger in a vehicle driven by a co-worker.  In that case, worker’s compensation would pay benefits which would otherwise have been paid by the vehicle’s No Fault insurance policy.  You would be able to sue the owner and operator of the other vehicle(s) involved in the accident, but you would still be barred from suing your co-employee, even if it were a one car accident, with the co-employee bearing 100% fault for causing the accident.

Exceptions to the Rule

There are certain exceptions to the rule that one cannot sue an employer – teachers employed by the New York City Department of Education.  Police officers and firefighters are also exempted from the exclusivity of the Worker’s Compensation Rule, pursuant to the General Municipal Law.

The manner in which the Worker’s Compensation system intersects with Third Party claims get complicated.  Call the White Plains accident lawyers at Worby Vecchio Edelman if you have been involved in a work-related accident.  We’ll identify all of the issues involved, explain your rights, and make sure that you are able to make a fully informed decision on how best to proceed with your case.  We offer a free consultation, and we don’t charge a fee until we receive money on your case.