A Health Insurer’s Right to Payback – How Much Will You Owe? By David Worby on October 15, 2021 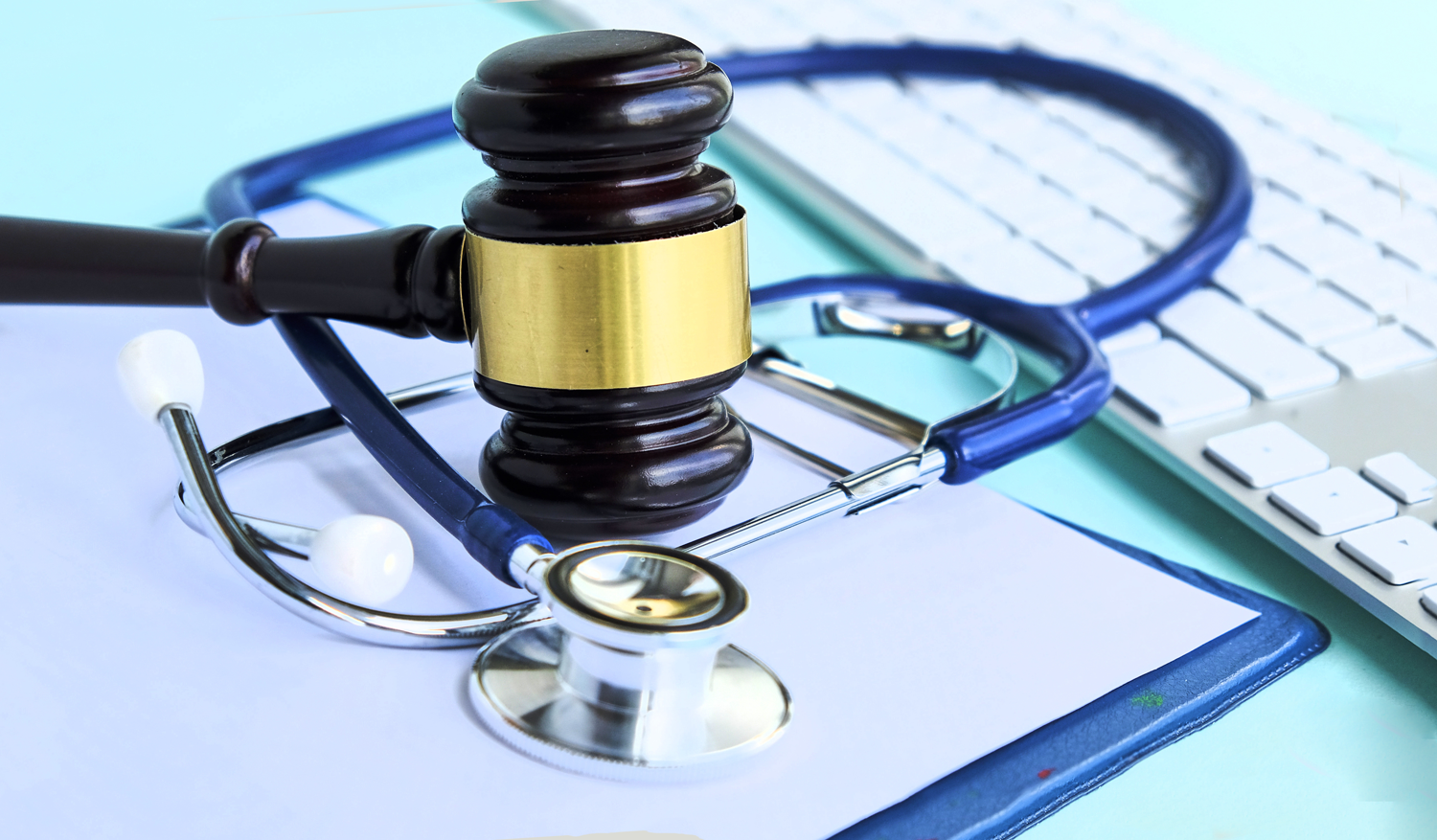 In May 2021, the White Plains accident lawyers at Worby Vecchio Edelman began a discussion on the issue of liens, and focused especially on liens imposed by Medicare. We continued that discussion in June, with the worker’s compensation lien. We now turn to liens imposed by various medical insurers.

In the context used here, a “lien” is a charge against a settlement, imposed by an entity that is owed money back from you. That entity might be Medicare, as discussed in May, or your health insurance carrier that has paid benefits for medical treatment which you have undergone following your accident. Most health insurance contracts contain language which permit the insurance company to seek reimbursement from its insured for all such benefits. Payback to the health insurance carrier comes directly out of the client’s settlement, and makes it more difficult for an attorney to settle a case for a fair number.

In 2009, New York enacted General Obligations Law §5-335. This law prohibits a health insurance carrier from imposing a lien on an accident victim’s settlement. Plaintiff’s attorneys celebrated the law’s passage. However, there was a wrinkle.

The specifics of how it all works will be governed by the Plan documents. It can be extremely onerous though, because the Plan will often mandate payback of 100% of all health insurance benefits, even if that payback would equal 100% of the settlement amount.

Imagine that your case has settled; you’ve received your share of the settlement; and that a few months later you are contacted by a collection agent demanding payback of a sizable portion of what you received. The accident lawyers at Worby Vecchio Edelman have a fulltime staff member dedicated to dealing with all types of liens. While the Plan language may mandate full payback of a lien, the numbers still have to make sense, and we have been able to convince lien holders and their collection agents to reduce the amount owed back so that the case can settle. We aggressively follow up with lienors to secure the best possible deal under the circumstances of each individual case. In many instances the health insurance company will be made to understand that it’s better for it to receive some payback on its lien rather than the zero dollars it would receive if the case were not settled at all.

Handling a client’s lien is part of our responsibility, and we take it very seriously. It’s just one of the many services provided by the accident lawyers at Worby Vecchio Edelman. Call us if you’ve been involved in any type of accident. We’ll explain all of your rights, and we’ll make sure that your lien is properly handled from the beginning. We only charge a fee if we recover money on your case, so there’s no obligation.