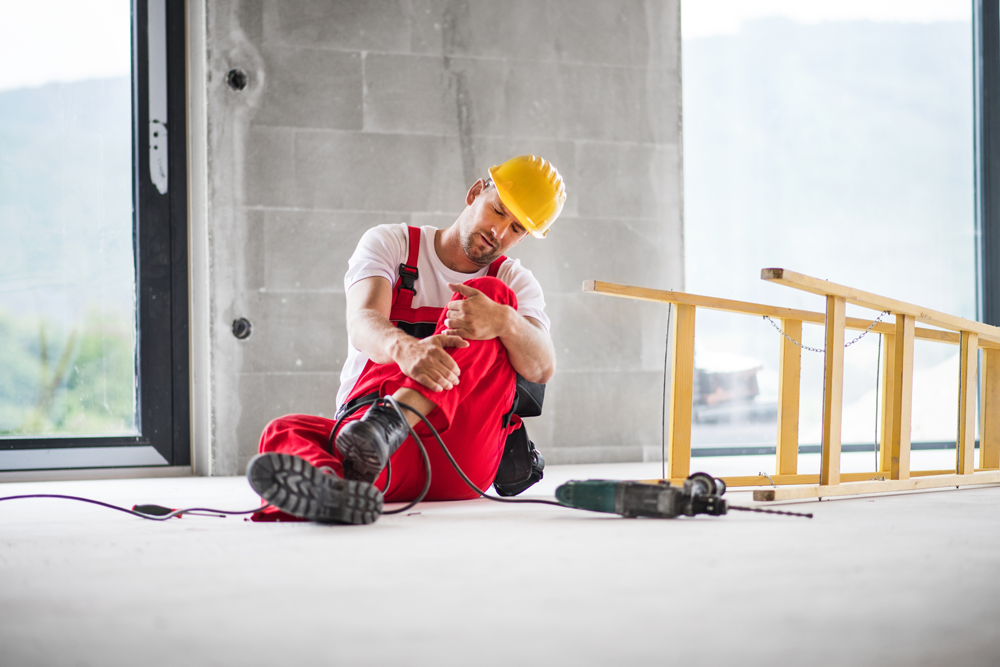 Last month we introduced the topic of liens, and how a lien on a client’s lawsuit can ultimately reduce the amount that a client will net from a personal injury settlement.  We explained liens in general, and Medicare liens in particular.  This month we turn to worker’s compensation liens.

Who Pays Your Medical Bills When You are Hurt on the Job?

The first thing you need to know is that New York law prohibits lawsuits against your employer or co-workers for on the job accidents.  Your sole recourse in that situation is to file a claim for worker’s compensation benefits.  The worker’s compensation insurance company is then responsible to pay your medical bills, as well as a portion of your lost earnings.

But what about the situation in which you suffer an on the job accident, but the accident was caused by someone other than your employer or a co-employee?  The law does allow you to sue that third party for your injuries.  We typically refer to that type of case as a “third party” case  – and that’s where you have to consider the worker’s compensation lien.

In short, the worker’s compensation carrier is entitled to recover from your settlement the funds it has expended to cover your medical treatment and lost earnings.  The reason, at least in theory, is that without that payback requirement, you would be double dipping, that is, collecting twice (whether that is actually so in practice is a topic for another day).  However, the same law that permits the worker’s compensation carrier to assert a lien on a settlement requires that that lien be reduced by the percentage of fees earned and legal disbursements expended by your attorney.  Therefore, the amount saved is typically somewhat higher than a one-third reduction, to account for the legal fee charged by your attorney, as well as the amount of legal expenses, such as court costs.  The process to figure out procurement costs on a worker’s compensation lien is the same as what we covered last month in our discussion of Medicare liens.  The theory behind the lien reduction requirement is that had you as the plaintiff not commenced a claim or lawsuit to recover for your injuries, the worker’s compensation carrier would not have recovered any portion of its lien in the first place.  Keep in mind that the carrier is only entitled to assert a lien if you recover money on a third party claim or lawsuit.

We Negotiate with the Worker’s Compensation Carrier

Lien payback is an unfortunate fact of life in the personal injury field.  However, the White Plains accident lawyers at Worby Vecchio Edelman take all steps to ensure that our clients pay the most minimal amount possible under the circumstances of their individual case.  Under the right set of facts, we might even be able to eliminate the lien in its entirety.  Most importantly, we’ll make sure you understand every aspect of your case.  Call us if you have been involved in a workplace accident.  We’ll listen to the facts of your case, and we’ll set up a litigation plan tailored to fit your particular needs.  We offer a free, no obligation consultation, and we work on contingency, so we don’t charge a fee unless we recover money on your case.  Give us a call; you’ll be impressed by the level of our service.