We take a break this month from our most recent topic concerning the COVID-19 pandemic, and the manner in which it has changed the way we do business.  This month we focus on an unfair tactic used by liability insurance carriers to cause further harm to unsuspecting accident victims.

Insurance Adjusters May Try to Limit Your Claim 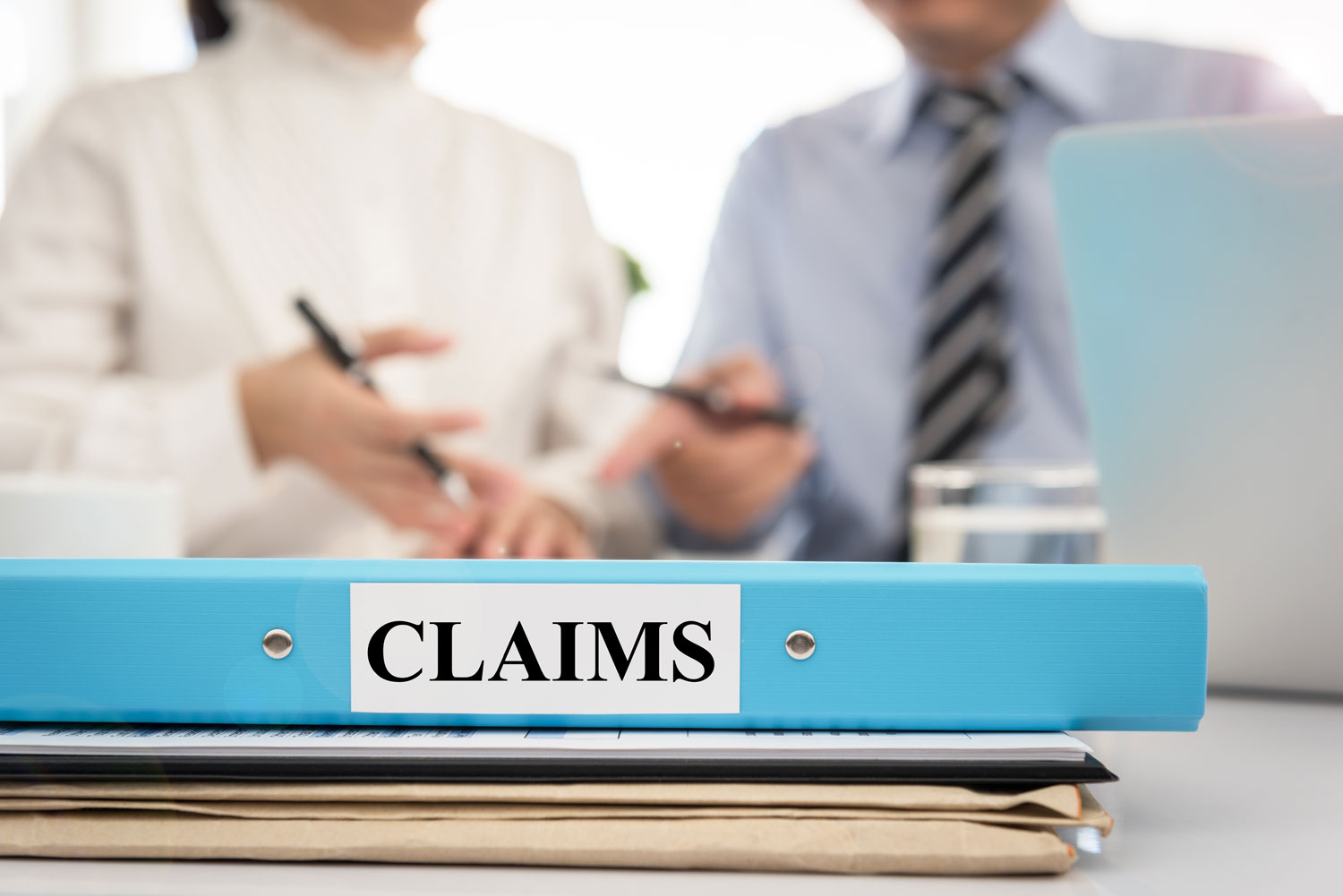 Imagine, if you will, that you were recently involved in an automobile accident.  The accident clearly wasn’t your fault.  Your injuries have already required a hospital visit, and you will need treatment by an orthopedist, and perhaps physical therapy as well.  Surgery is still at least a possibility.  You’ve been out of work since the date of accident, and if you do need surgery you’ll be out for an even longer period of time.  You’re starting to get worried about your immediate future.

Many people in this situation will consult an attorney, and the White Plains accident attorneys at Worby Vecchio Edelman can respond to the many questions you might have, explain your rights, and handle all of the insurance details.  However, there are some people who for whatever reason may not contact an attorney, either because they don’t know that they should, or just out of a general fear of the unknown.

About two weeks after the accident you receive an unsolicited call from an insurance adjustor who wants to meet with you to discuss your claim.  He or she seems friendly and reasonable enough, and tells you that the insurance company is willing to offer you money up front, to cover your expenses, or perhaps to pay your lost earnings, or maybe to just tide you over for the time being.  And all you have to do is “sign here”, and get a check right on the spot.

You might feel a bit reluctant, but the adjustor states that your injury probably isn’t that serious, that the pain will likely resolve within a week or two, and that while you have every right to speak to an attorney, that will only result in the attorney taking a portion of the money as a legal fee.  The adjustor might even tell you that you can still sue later, since this is only money to cover your medical bills and some of your lost earnings (one of our clients was told just that).  You try to read the entire document, but while short, it’s full of legal terms.  Still, the amount of money offered is indicated, and the adjustor has already put the check on the table.  So, you sign.

The precise factual scenario can vary greatly, but the insurance company’s intent is clear – it wants you to settle early, for pennies on the dollar, before you can consult with an attorney who can explain that you may be making a terrible mistake, which can prevent you from starting a lawsuit later on to recover a justifiable sum for your injuries and other monetary damages.

This has happened on countless occasions.  The question of whether you will actually be precluded from bringing a subsequent lawsuit will depend upon the exact details.  Some of the defenses to the carrier’s argument that you have fully settled your claim is that you were defrauded; that neither you nor the adjustor were aware of the full extent of your injuries; or that you were incapable of understanding your rights, such as if you were on pain medication that clouded your judgment.  You can argue later on that the adjustor took unfair advantage of you, but the bottom line is that your signature is on an insurance company Release.

We don’t mean to suggest that there is anything improper with an insurance company’s good faith attempt to settle a claim early on.  In cases where a Claimant has suffered only a minor injury and it may not be necessary to retain an attorney, a carrier’s willingness to resolve a claim for a fair amount is a positive development.  Our complaint is with the all-too frequent scenario described above, in which an insurer’s motive is to induce an unsuspecting accident victim to settle for a fraction of the actual value or potential value at a time when that person is in an extremely vulnerable position.

What Can You Do if Contacted by an Insurance Adjuster?

Possible remedies would include simple language prominently displayed on the Release stating that signing the document and accepting the insurance company’s money will be a final settlement of the claim, and will prevent you from receiving further money for that claim.  Another remedy is to permit the Claimant to rescind – cancel – the settlement within 72 hours.  We would also propose that a carrier not be permitted to contact an accident victim for at least, as an example, sixty days following the date of the accident.

It's all about full disclosure, honest dealing, and an insurance company not intentionally taking unfair advantage of a recent accident victim facing an uncertain immediate future.

Call the White Plains accident attorneys at Worby Vecchio Edelman LLP if you have any kind of accident.  We offer a free, no obligation consultation.  We can explain your rights, and any immediate filing deadlines – some as little as thirty days – that you are required to meet.  You’ll be in a better position to avoid the situation described above.  We work on contingency, so we don’t charge a fee unless we recover money on your case.