Who To Sue When You Have To Sue By Worby Vecchio Edelman, LLP on September 13, 2017 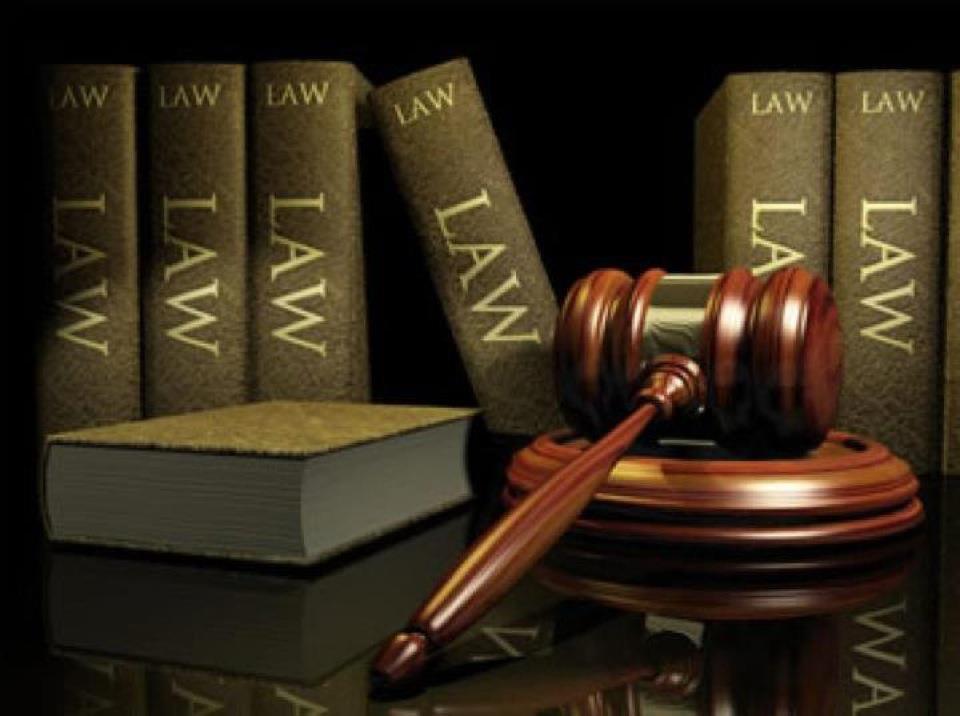 Westchester County is composed of a confusing, sometimes overlapping series of cities, towns, and villages – and sometimes, what you might think is a village is legally not a village at all.

As an example, let’s say that you are involved in an accident with a firetruck from the Hartsdale Fire District.  The truck is not on the way to a fire or other type of emergency, and its sirens and flashing lights are not engaged (that scenario is its own area of the law).  In this situation, the driver of the firetruck fails to yield the right of way, or perhaps drifts too far into an opposite lane of traffic.  You suffer a serious injury.  Who do you sue?

You could try and sue the “Village” of Hartsdale.  As far as the United States Post office is concerned, Hartsdale actually exists – it has its own zip code.  However, Hartsdale is not a legal entity; it is neither a town nor a village, and therefore, not a municipal corporation.

Hartsdale is what is known in municipal parlance as a “hamlet”.  The “Village” of Hartsdale is part of the Town of Greenburgh, but Hartsdale is not itself incorporated.  The Hartsdale Fire District, while obviously located in the Town of Greenburgh, is a legal entity, but it is separate from the Town.  Therefore, in the above scenario, you would properly sue the Hartsdale Fire District.  That District is entitled to all of the protections of a municipality, meaning that a Notice of Claim must be filed against it within 90 days of the date of accident.

Which Municipal Entity Owns the Road?

What About Accidents at Schools?

Similar to the above examples, most public schools in Westchester are separately organized as individual Education Districts.  Therefore, if a student at Dobbs Ferry High School were involved in an accident, the proper entity to sue would be the Dobbs Ferry School District, and not the Village of Dobbs Ferry itself.

Filing Against the Right Entity

It is critical that one understand the distinction between these legal entities, because each one of those governmental (or quasi-governmental) entities has its own requirement that a Notice of Claim be served within 90 days of the date of accident.  If you don’t file against the right entity, your right to bring a lawsuit could be defeated; by the time you come to learn that you have filed against an improper entity, the 90 days may have already run.

The White Plains accident attorneys at Worby Vecchio Edelman are experienced in the field of municipal liability, and can identify the correct party against whom a claim should be brought.  Call us if you’ve been involved in any type of accident.  We’ll answer all of your questions, and explain all of your rights.  We can’t make the injury disappear, but we can relieve you of all of the legal burdens, and get you on the path to getting your life back.  We work on contingency, so we only charge for our services if you receive money for your injuries.