When is a School District Liable for an Injury or Accident at School? By Worby Vecchio Edelman, LLP on May 15, 2017

Our column from April 2017 concerned the procedural requirements to sue a School District for a student’s injuries.  We turn our attention this month to the substantive law involved in these cases. 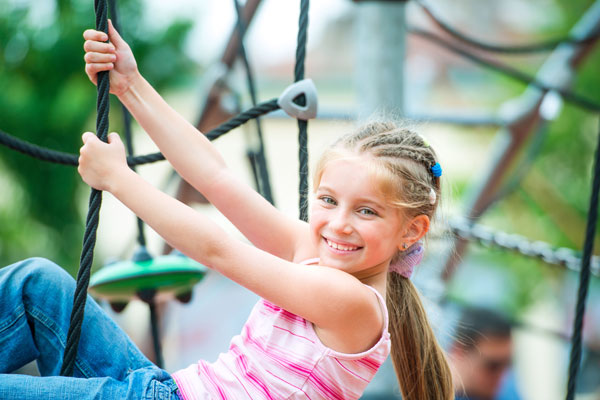 As a general rule, schools are obligated to adequately supervise the students in their charge and they will be held liable for foreseeable injuries proximately related to the absence of adequate supervision.  Under that rule, a school district is held to the same degree of care as would a reasonably prudent parent placed in comparable circumstances.  This rule is stated in deceptively simple language – in order for a district to be found liable for an injury, the injury has to be foreseeable, and proximately caused by the absence of supervision – but the rule can be complicated to apply.

We are focusing here on injuries caused by accidents specific to a school setting.  A fall down accident, for example, would be governed by the law applicable to any other trip and fall accident.

Another type of frequently occurring scenario involves bullying at school with resulting injuries.  In that scenario, proof is required that school authorities had sufficiently specific knowledge or notice of the dangerous conduct which caused injury; that is, that the third-party acts could reasonably have been anticipated (keep in mind that the school itself was not the direct cause of the injury, that is, no one from the school actually assaulted the victim.  Instead, you are suing the school district as a result of the actions of a third party).  Proof that the school had prior notice that your child has been bullied is critical.  A school may not be responsible for an injury if it had no reason to be aware of prior bullying incidents.

If you are going through this type of situation with your child, it’s important to document your communications with the school.  If you are communicating by phone, keep a record of whom you are talking to, and the dates of your conversations.  Take notes as to exactly what is discussed.  E-mail communication works well, since you’ll have a permanent record of the communication.  The point is that the school has to have had notice of what has previously transpired.  It is very difficult to prove liability against a school for an injury caused by a first time act.

Injuries From Spontaneous Acts at School

For that reason, an injury that results from a spontaneous act is also more difficult to prove.  An example might be a student that jumps up trying to touch something hanging on a wall, like a clock, and who falls onto a student walking by.  If the school had no reason to know that that was likely to occur, it will be difficult to prove liability against the school for that act having occurred.

Contact Us If Your Child Has Been Injured at School

Cases against a School District involve procedural requirements, with potentially disastrous results if those requirements are not followed.  The substantive law is also complicated, as set forth above.  Call the White Plains accident attorneys at Worby Vecchio Edelman if your child has been injured at school, or as the result of any other type of accident.  We’ll answer all of your questions, and make sure you understand our thoughts about your potential case.  We work on contingency, so we don’t charge a fee unless we obtain money on your case.  There’s no obligation, and no up-front cost to you at all.