Suing a School District For An Accident By Worby Vecchio Edelman, LLP on April 14, 2017 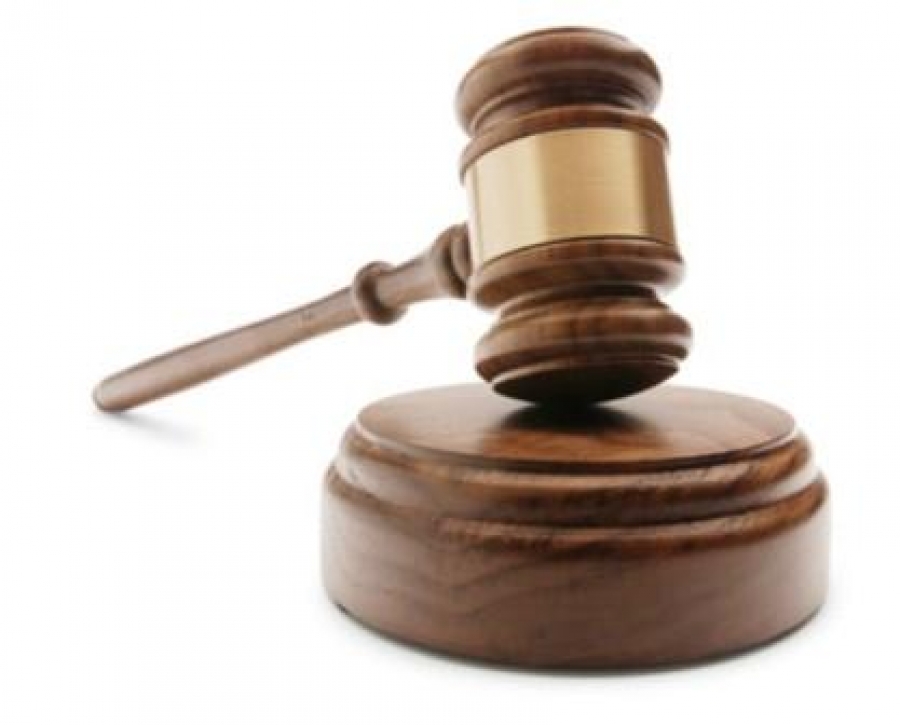 In order to sue a New York School District, one must file a Notice of Claim with that District within 90 days of the date of accident.  This step is called a “condition precedent” to bringing a suit – a step that has to be taken before you can sue.  If that 90 day deadline is missed, the lawsuit can be dismissed.  The law allows you to petition the Court for permission to serve a late Notice of Claim, but one should not assume that the Court will automatically grant this Petition.  Generally speaking, the more that the School District knows about your Claim within that 90 day period, and the less chance that the District will be prejudiced by the late filing, the more likely a Court will be to permit a late Notice of Claim to be filed.  Different fact patterns have yielded different results in New York Appellate Courts, and one size does not fit all.  The District’s mere knowledge that an accident has occurred is definitely not the same thing as knowledge of the essential facts constituting the claim.  A late Notice of Claim filing can also be excused due to the severity of a Claimant’s medical condition, but the late filing must be proven to have been caused due to that medical condition.

Consult With an Attorney Immediately After the Accident has Occured

Ninety days is a very short period of time, so the first thing to know about suing a School District for an accident is to consult with an attorney immediately after the accident has occurred.  Of all the reasons that a Court might accept for failure to file a Notice of Claim within the 90 day time period, it is a virtual certainty that the Court will not accept a party’s simple ignorance of the requirement.

Incidentally, 90 days does not equal three months; unless the month of February is involved, 90 days will generally fall two or three days short of a three month period.

Following these preliminary steps, the injured party can then file a formal lawsuit against the School District.  While there is a very short Statute of Limitations of only one year and ninety days to file a claim against a School District, most people who file such a case are by definition under the age of 18 – and that limited period of time does not begin to run until one’s 18th birthday.  Be aware, though, that in some cases a parent of an injured student will also have a claim against a School District, for medical bills.  The parent’s claim is not extended, and must be filed within that one year and ninety day time period.

A school is charged with the responsibility of caring for its students during school hours, and cases can and have been won against a School District for its negligent acts which result in injury to its students.  As you can see, there are multiple requirements and technicalities involved in suing a School District, before you even step inside a Courtroom –we haven’t even touched yet on the substantive law involved.  We’ll pick up next month on that topic.

Lawsuits against a Public School involve a litany of procedural requirements.  A failure to comply with these requirements can easily result in the case being dismissed.  The White Plains accident attorneys at Worby Vecchio Edelman have years of experience in this type of case.  Call us if your child has been injured while at school.  We’ll take the time to listen to what happened, answer all of your questions, and we’ll let you know whether we think you do or don’t have a case.  We’ll make sure that you understand what has to be done to bring a case.  We offer a free, no obligation consultation, and we work on contingency, so you won’t owe us anything unless we recover money on your case.